Dales Fabrications are delighted that Nicola Chambers (nee Saxton) has recently accepted an offer to join the Board of Directors at Dales’ with effect from 1st September 2020 in the role of Finance Director.

Nicola, 33, who has held an ambition to train and practice as an accountant from a very early age, began her career with Smith Cooper LLP in 2007, practicing mainly in the area of auditing, prior to qualifying as a Chartered Accountant there in September 2011; during those years Nicola audited, amongst many other companies, Dales’ themselves.

Following qualification, Nicola remained with Smith Cooper up until March 2015 when she joined Dales’ as our internal accountant, a role that she felt more aligned to as she could help to forge the decisions of the future as opposed to reporting on the problems of the past.

After 5 years in the internal accountancy role, the Shareholders and Board of Directors at Dales unanimously felt that Nicola had fully delivered on her earlier pledge to make a difference to the financial management strategies at Dales, and that this was the right time to offer her a promotion to the Board of Directors, which we are pleased to report she has readily accepted.

Karl Prosser, Managing Director at Dales, said…..“we are delighted that Nicola has accepted our invitation to join the Board as we have every confidence in her financial expertise as we look to meet the future challenges that lay ahead of us, and above that she is a pleasure to work alongside”. 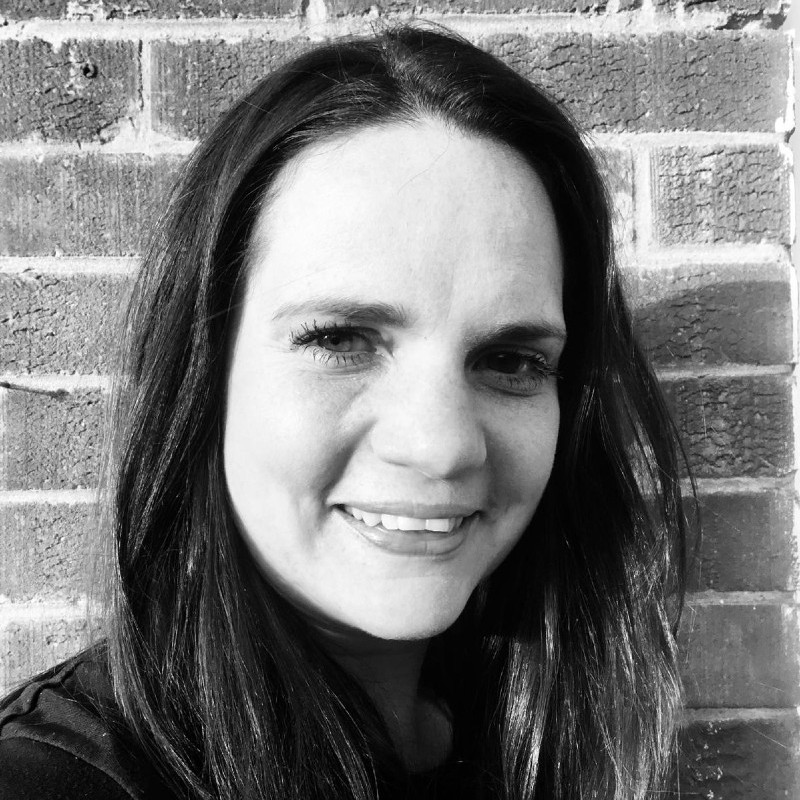