We are focused on quality, design and the excellence of our comprehensive service. Since 1977, we have worked with architects and contractors to enhance the appearance, performance and longevity of their buildings nationwide.

In addition to being quality assured to BS 9001: 2015 (Design & Manufacture) we also offer an unrivalled design service with our technical department on hand to guide customers through the design process without additional charge.

Our network of Preferred Installers, with whom we have formed close relationships over many years, offer supply and fix packages all of our materials, which allows customers to specify our systems with the knowledge that they will be designed, manufactured and installed to the highest possible standards.

Continuous investment in the latest CAD/CAM technology, factory equipment and personnel development ensure that we lead the way with innovative and intelligent solutions in aluminium fabrications. 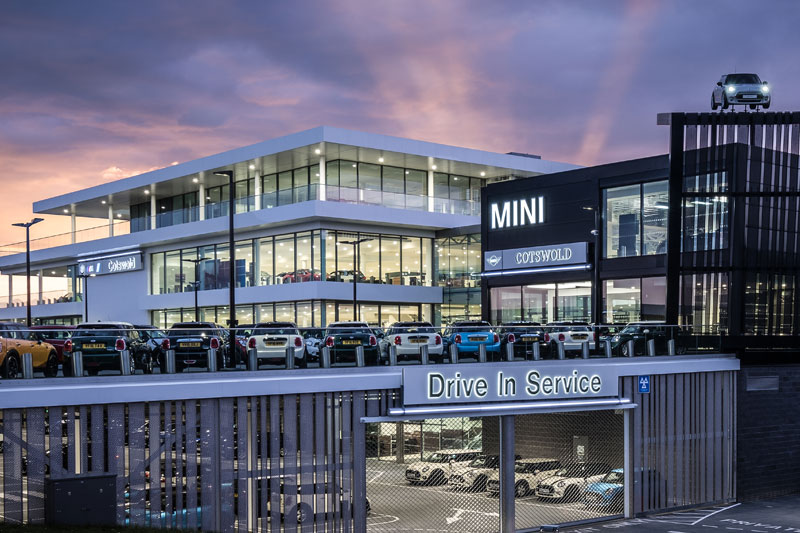 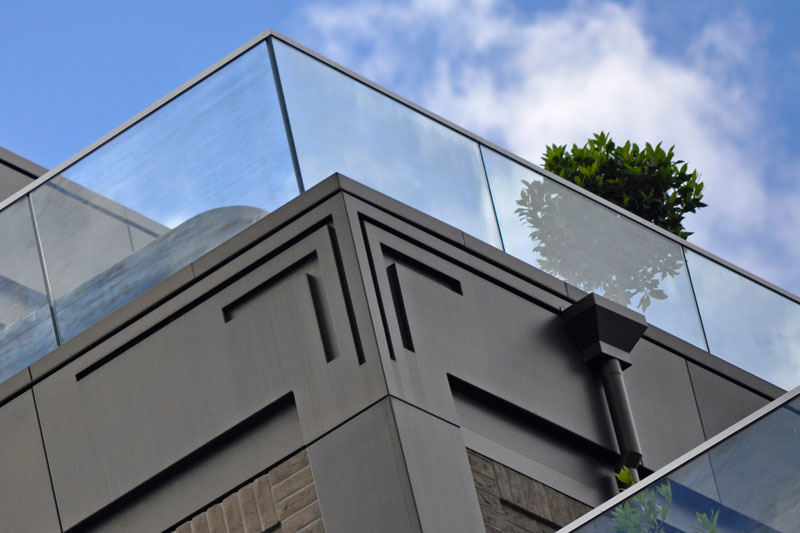 Frank Dales founded Dales Fabrications in 1977 to meet the need for precision, purpose-made steel gutters for the UK construction industry, later expanding the business through an expertise in aluminium fabrications and developing standard aluminium gutters and pipes.

Dales has grown consistently over the years and now design and manufacture a comprehensive range of aluminium building products. The company has flourished through an emphasis on cost effective and well-engineered bespoke fabricated aluminium solutions.

With an unprecedented demand for their products over the last few years Dales continue to rise to the challenge. Production capacity has kept pace with increasing demand through Managing Director, Karl Prosser’s Investment for Growth strategy, which ensures that the very latest CADCAM manufacturing plant and technology are installed at both Dales’ factories in Ilkeston.

Dales have embraced the 21st century and continue to offer solutions to meet and exceed the aspirations and expectations of the modern construction industry.

Frank Dales, founded Dales Fabrications as sole proprietor in September 1977 in a small factory unit in Ilkeston, Derbyshire, with the intention of designing and manufacturing pressed-steel gutters for industrial building; a growing market since the problems with asbestos cement roofs had only just been discovered.

A used guillotine was purchased, with one machinery supplier kindly lending a press-brake despite Frank having no credit history at all, no doubt because Frank was viewed as a man of utter integrity.

The business grew successfully and in 1980 was incorporated as a private limited company which then moved to a purpose-built factory at Crompton Road in Ilkeston in 1981, where it still trades from to this day…. Frank often said how there were no doors on that new factory unit for the first few days, but always willing to overcome hurdles he simply slept at the premises overnight with nothing more than a flask of coffee, cigarettes, the dog & a pick axe handle, thankfully, he only needed the first 2 of those.

The early 80’s was a time of great conflict in industry, with recession caused by the 14-week British Steel strike of 1981 affecting the fledgling business severely. It seemed to Frank that everything might come to an end, however, perhaps showing the same fight and determination that got him though his battle with TB in the first year of his life, Frank refused to give up and battled on. It seems that he did not escape the battle for the business unscathed though, as the severe depression that he suffered from probably first came to light around that time. Depression was to continue to dog him despite his success, and ultimately, it was only in retirement that he found a more peaceful existence.

Always ambitious, Frank wanted to supply his products across the UK and worked with many architects and projects, particularly in London. It was through these London contacts that he became involved in the Association of Building Component Manufacturers. He enjoyed his involvement, becoming Chairman, and was invited to sit on European harmonisation committees for products and technical standards relevant to the business he had founded.

It was no doubt due to his low-income upbringing that Frank developed his generous charitable instincts and maintained a modest lifestyle. His charitable instincts included setting up a charitable foundation funded by the business purely for the benefit of those local to Ilkeston and involvement with the initial setting up the Erewash Credit Union (now trading as the Derbyshire Community Bank): Frank was the first account holder and was delighted to be involved.

Frank is remembered by those that met and knew him for his generosity of spirit, kindness, integrity and warmth all combined with his light-hearted and self-effacing sense of humour. 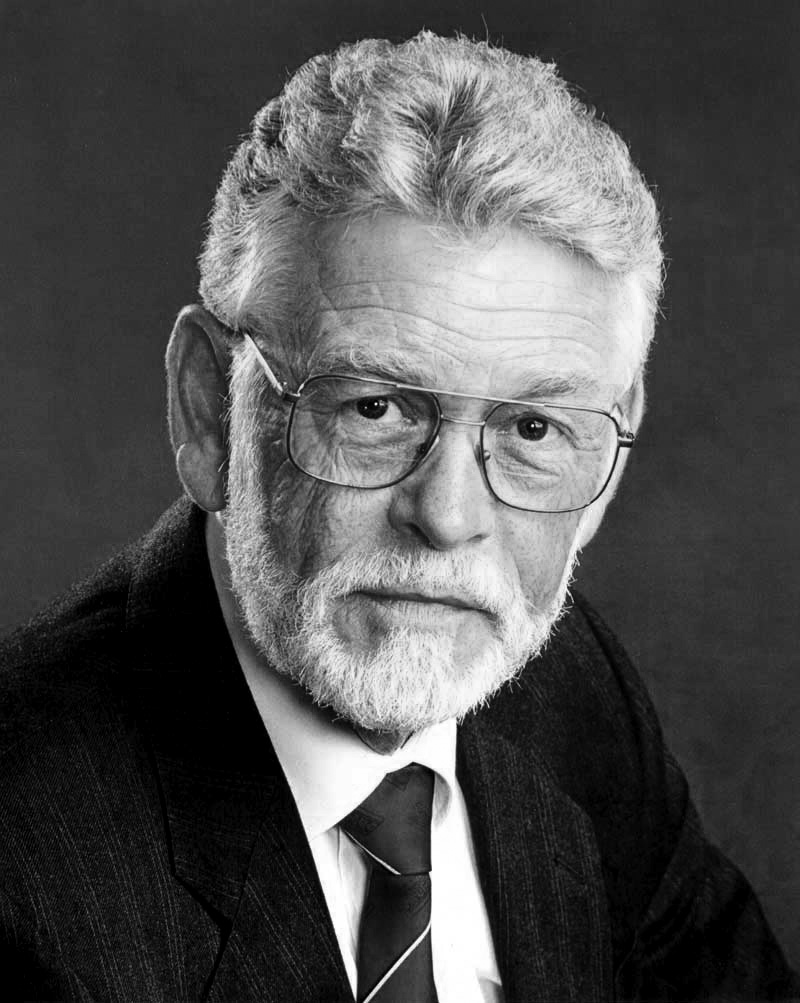 Dales welcomes all specifiers, engineers and clients to see our solutions being manufactured first hand.

Involve our design team early for optimum solutions by uploading your 2D drawings or provide a link to your 3D model here.

We can bring our experience and expertise directly to you at your site.

Dales welcomes all specifiers, engineers and clients to see our solutions being manufactured first hand.

Involve our design team early for optimum solutions by uploading your 2D drawings or provide a link to your 3D model here.

We can bring our experience and expertise directly to you at your site. 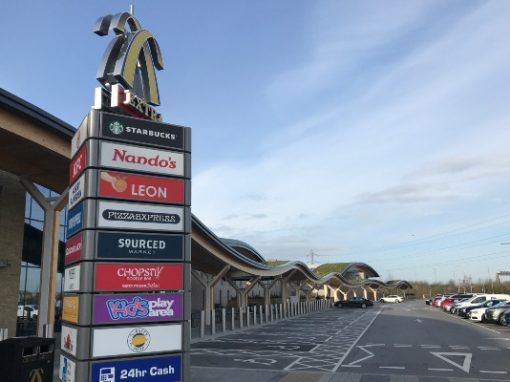 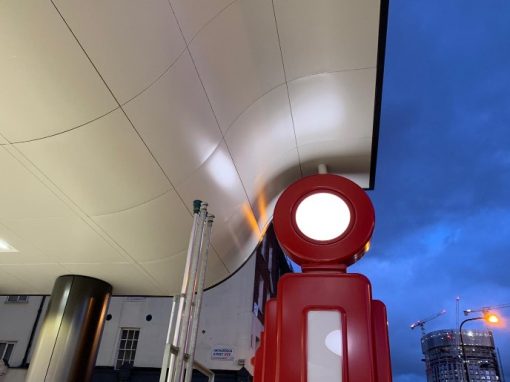 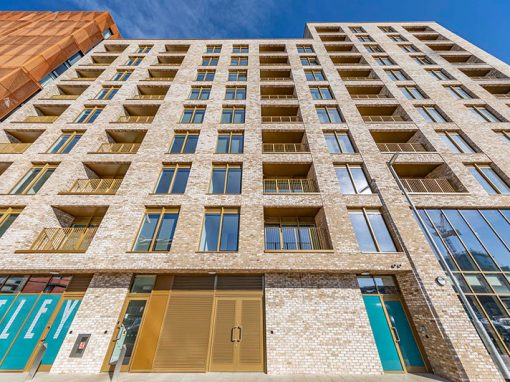 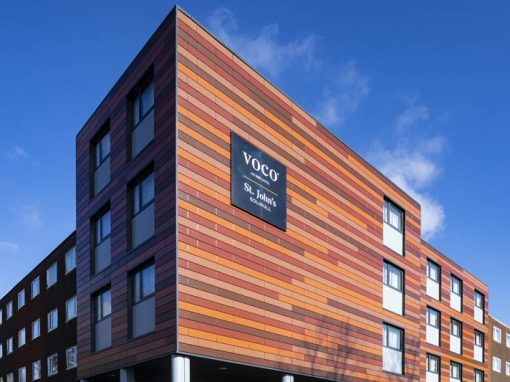 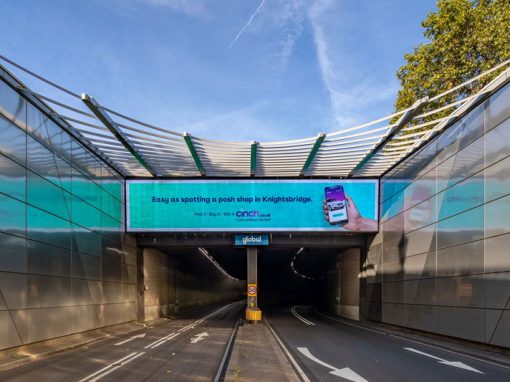 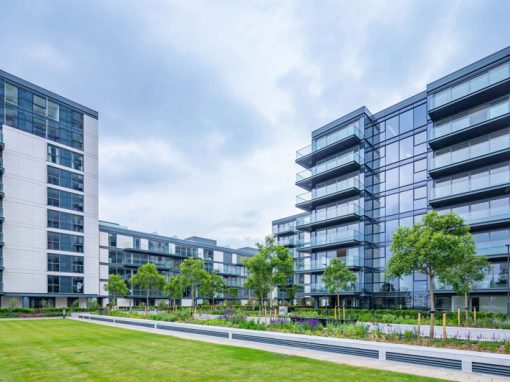 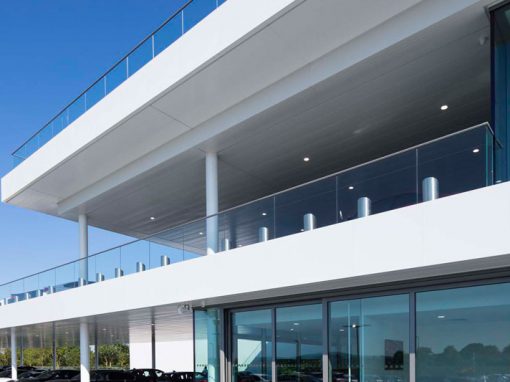 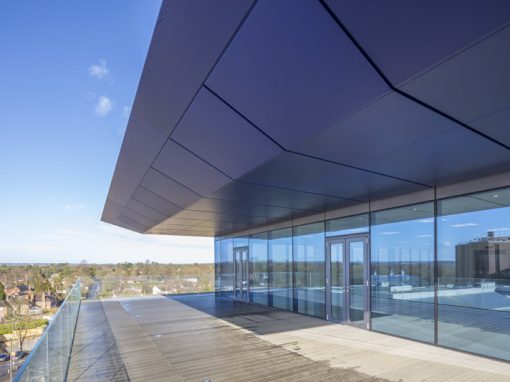